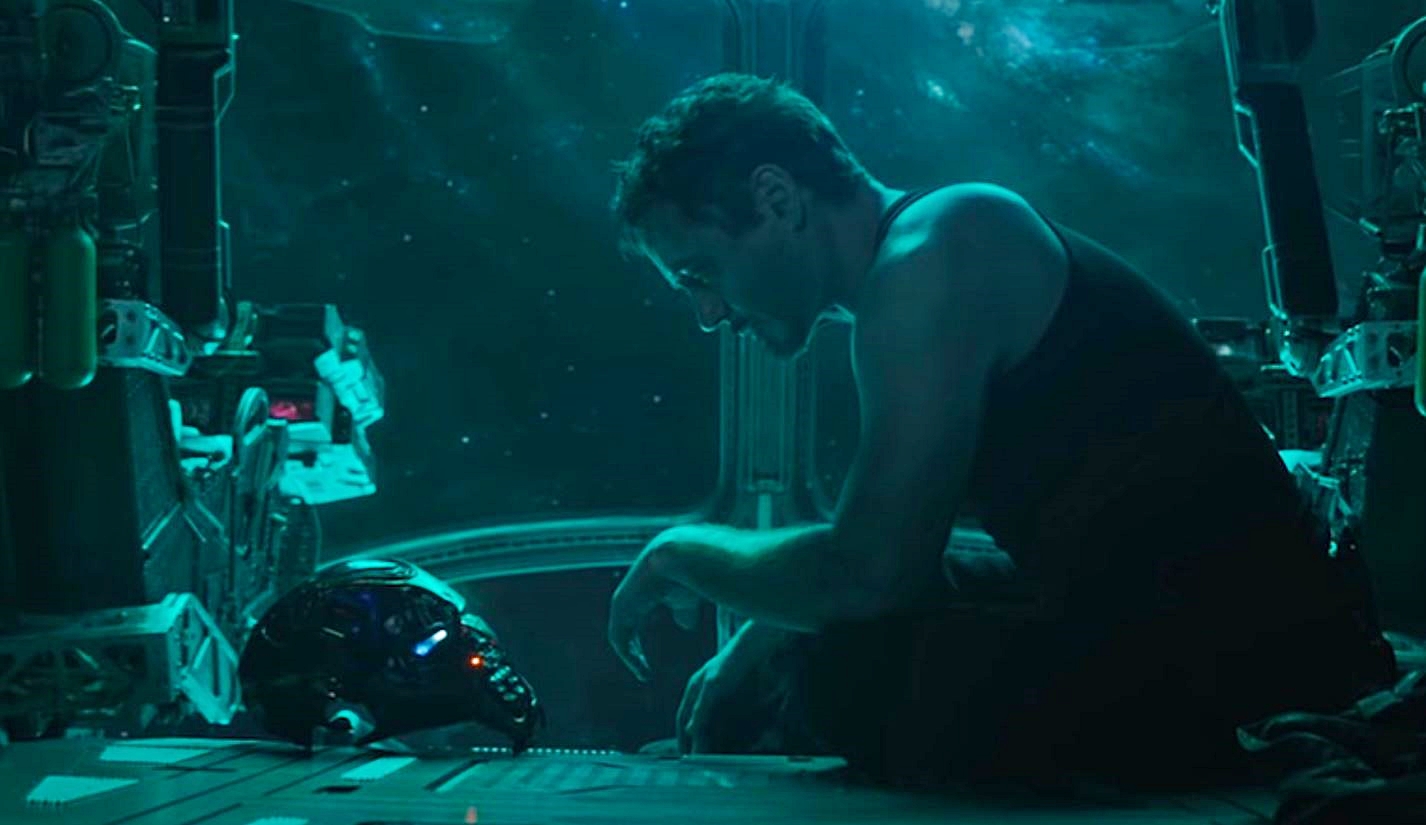 For many, it seems the emotional climax of Avengers: Endgame was the sacrifice of Tony Stark when he snaps his fingers to send away the time-displaced Thanos and crew. This was his sendoff as the big damn hero of the Marvel films. While fans still get weepy about their moneyed power fantasy benevolent rich white guy character, I look back on it and realize that he absolutely needed to go. His selfishness caused the whole mess and allows for further problems to come.

It’s been stated by the people behind Infinity War and Endgame that Thanos won because Iron Man and Captain America were not working together. The fault there lies squarely on Stark’s shoulders because he did not make the call to Rogers in the first film. Equal blame could possibly be layed on Rogers if not for the fact that Stark was in space by the time he was briefed on the situation by Bruce Banner. (Captain America still appears to be trash because he apparently did not stand up during Vietnam, did not save Martin Luther King, Jr., or JFK, let his wife work for a Hydra-infiltrated SHIELD, and must have taken a seat during 9/11.) So, because Stark didn’t call everyone together to stop Thanos from gaining the Infinity Gems, he can be held indirectly responsible for the loss of 50% of life in the universe.

Then comes Endgame. Five years after the halving of all life, Stark has settled down and had a child. When the team manages to obtain the Gems from history in order to fix the universe, Stark implores them not to change anything about the last five years – because he was happy with those years. Those five years when people’s families were ruined. The five years of depression for so many. The five years that probably resulted in many deaths by suicide, if not indirect deaths caused by vehicles suddenly going unmanned and the infrastructure for various nations stopping for some time. Never mind that the people who would be coming back would have missed out on five years, during which their families could have grown larger (yay for procreation!) or grown smaller (nay for reasons already mentioned). It was an incredibly selfish decision for which he ultimately paid the price. And it was absolutely his price to pay. Because he didn’t want to erase his daughter from existence, he was willing to allow countless people across the universe live with the fallout of the snap. Stark is really no better than Thanos, all things considered.